Jason’s excuses have been that there are very few people who can work on it and know what they are doing.  And just when I thought it was going to the wreckers our friend Cal suggested we contact Ross, a Vespa extraordinaire wizard mechanic, to see if he could fix it.  And lo and behold – he did.

To anyone who has ever owned a Vespa in Brisbane, Ross is an institution.  The man with all the knowhow and the critical rare parts to be able to fix your Vespa in no time flat.  Ross immigrated here direct from Italy.  He comes from a little island off the coast of Sicily where the legend of Cyclops was born and I guess it is a metaphor for his singular Vespa-vision and outstanding skill.  He is like the Dr House for Vespas – he is able to diagnose even the most crazy ailment and to bring your sick scooter back from the brink.  Thank you Ross – for fixing our Vespa – and for letting us take your picture.  (And I’m telling you that garage is a thing of beauty – even puts my colour coded pantry to shame!) 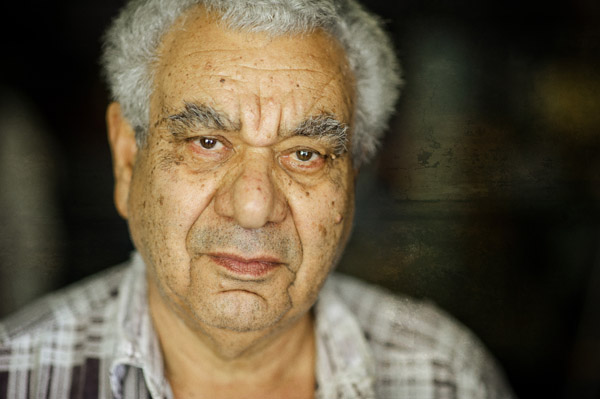 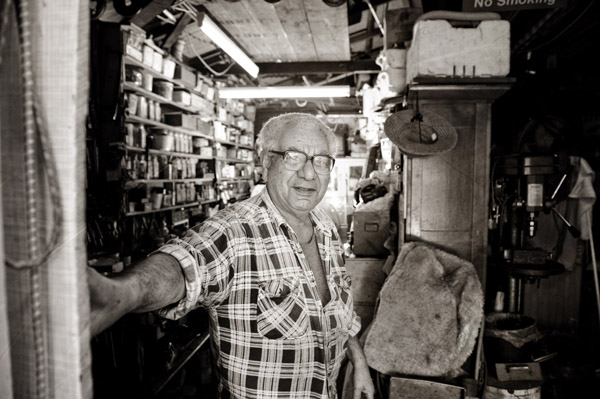 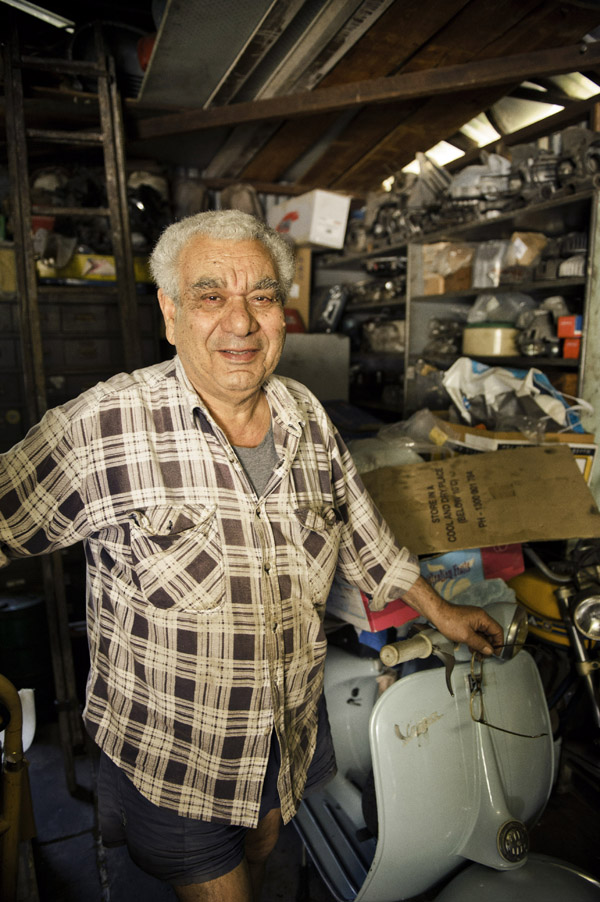 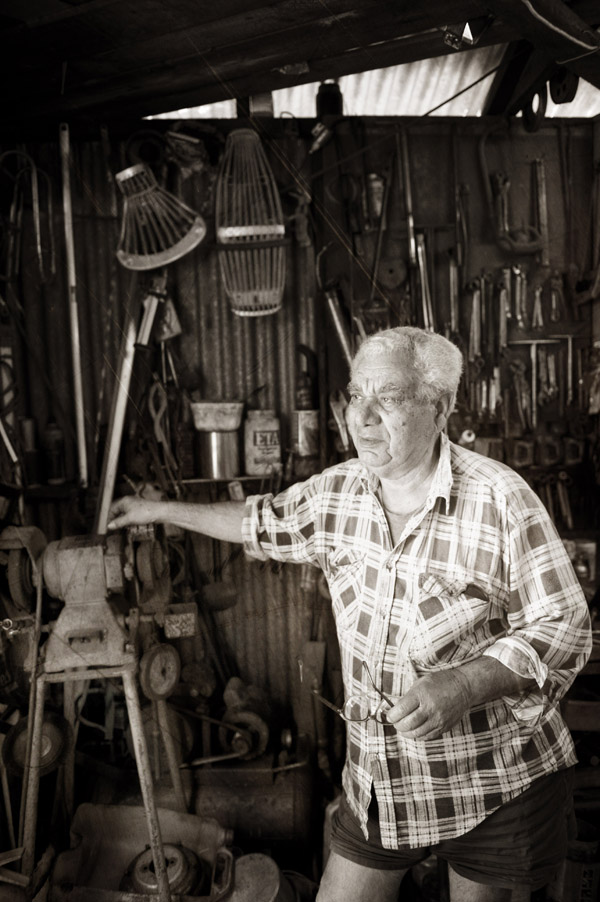