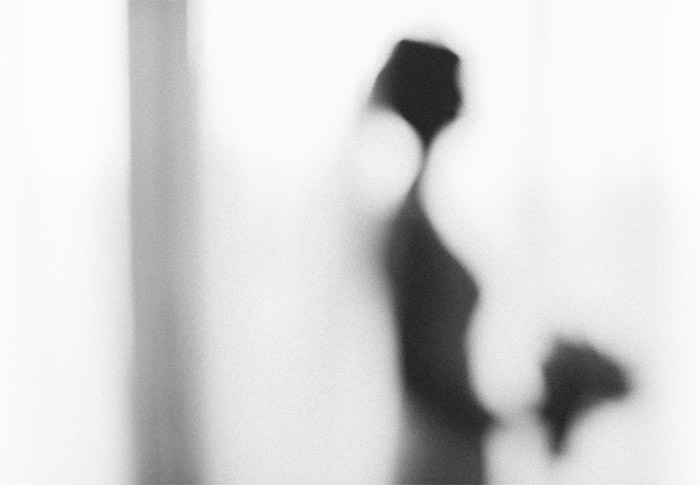 I’m usually not one for making new year’s resolutions.  I find they put way too much pressure on me so that when I fail (and most of the time I do) it can take the better part of the new year to recover.  But this year, 2012, it is going to be different.  I have been making a really concerted effort to make these resolutions stick, and stick HARD.  The first one is to drink more water.  I have always been, prior to 2012 that is, the human equivalent to a camel.  It is not uncommon for me at the end of the day to realise that I have not had a single glass of water.  Lack of water contributes to the amount of headaches I get (which is quite a few) as well as the lethargy and tiredness I feel most of the time.  However, since the new year started and I have been drinking more water, I have been feeling so much better.  Now when I feel a little tired I grab a glass of water rather than a gooey chocolate brownie or a cup of coffee and, so far so good, it seems to be working!  Yay for me!  My second resolution has been to eat more vegetables.  I am a vegetarian who actually eats very few vegetables.  Embarrassing but true.  I have been the butt of many a joke because of this but no more I say.  I have been making sure I get some kind of vegetable (other than potatoes) every day – the more colourful my plate the better.  I can’t really say that it has made that much of a difference (not like the water which was pretty much instantaneous) but I have been feeling very smug and angelic with my plate of vegies.  (Like I can see the heaven’s open up every time I sit down to eat releasing a flock of white doves and to a beautiful chorus “Oooommmaahhhh!”)  I guess time will tell on this one – no overnight health sensations – but, you know, it just has to be good for you!  The third resolution has been to stop complaining how busy we are – especially, especially, on the blog!  I can almost see a collective roll of the eyes from you guys every time I say it – like, there you are, all nodding your heads in unison looking at each other and saying “We know, Sal, but can you just get on with it!”  So on with it I’ll get – and I won’t say how long ago Jason shot this wedding because that would be saying that we have been incredibly busy and I don’t say that anymore, not in 2012 I don’t!  I give you Shane and Samantha’s wedding – romantic, refined, elegant and stylish. 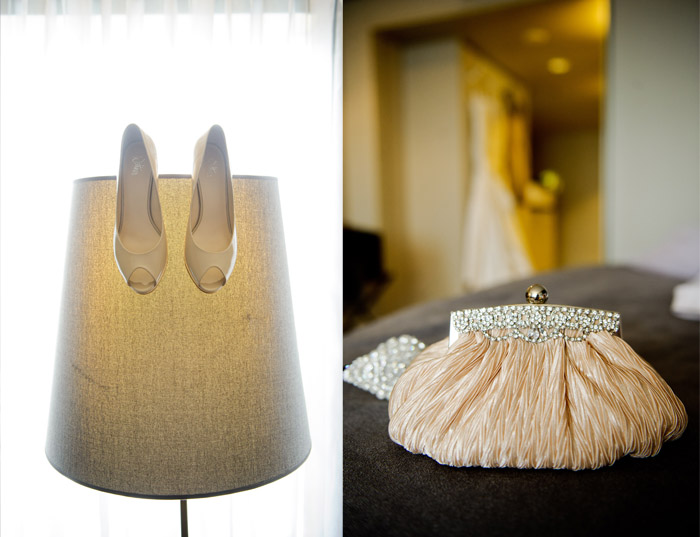 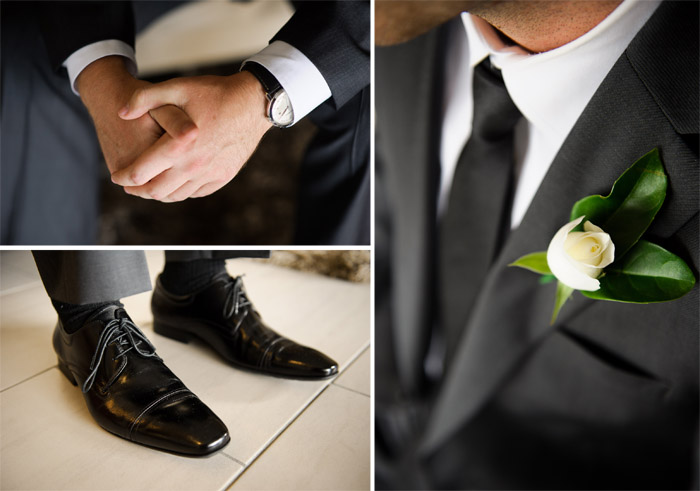 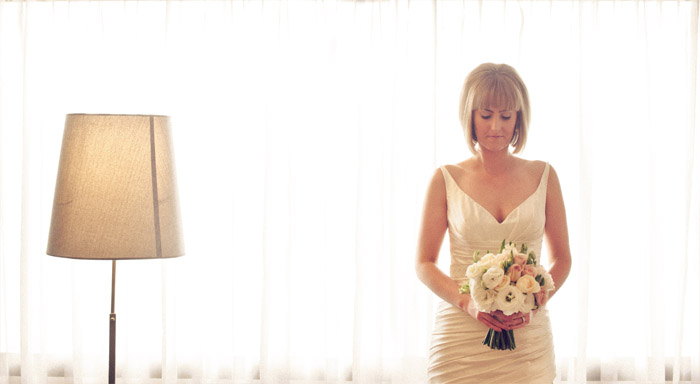 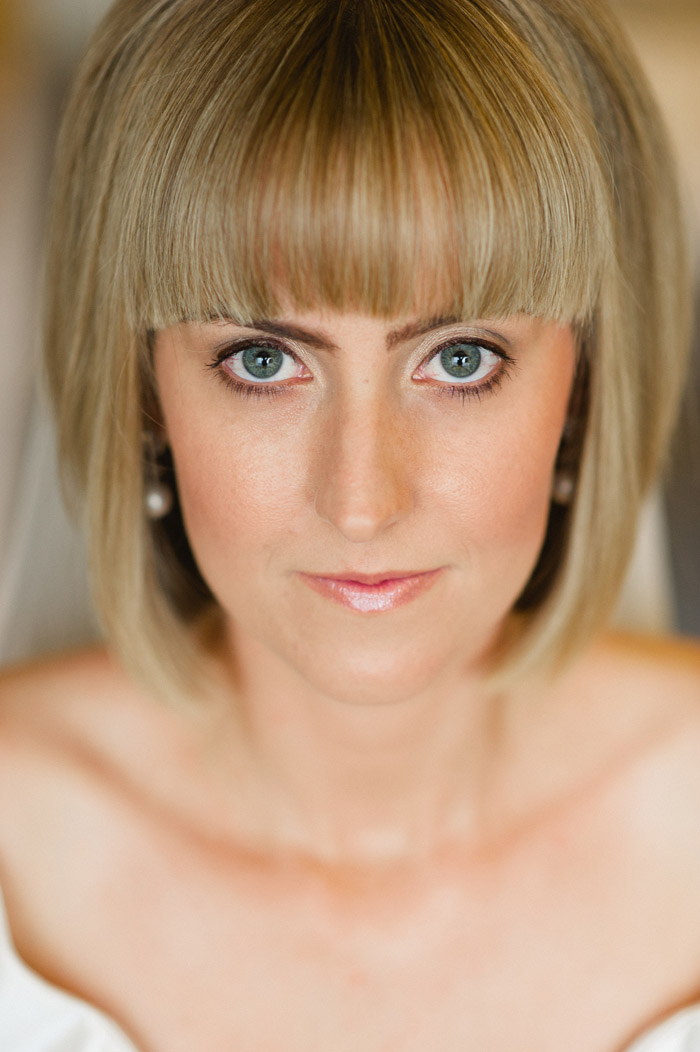 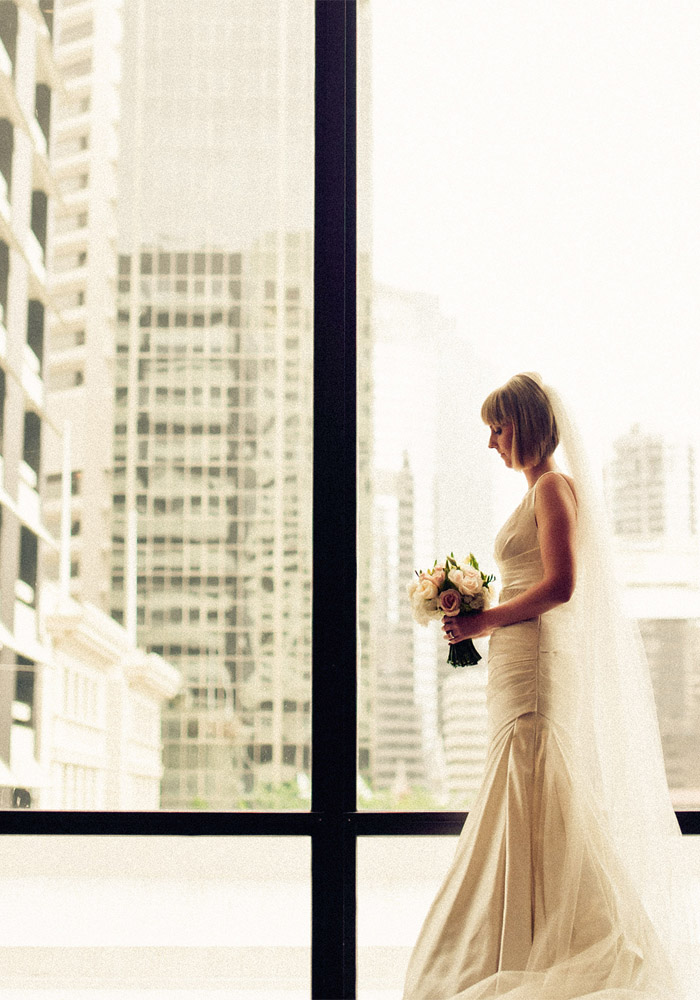 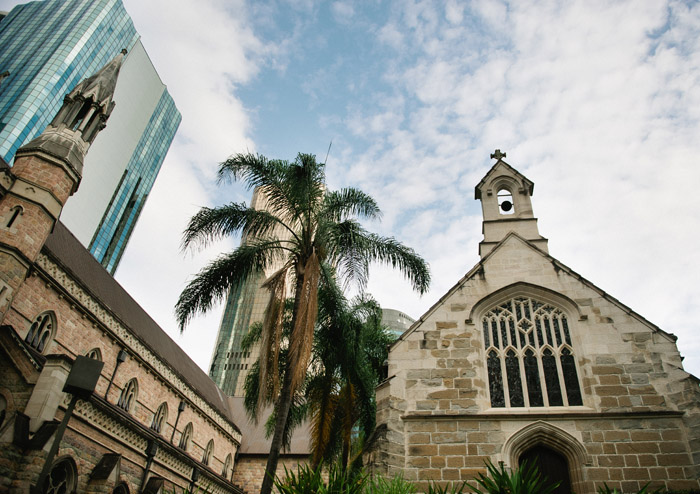 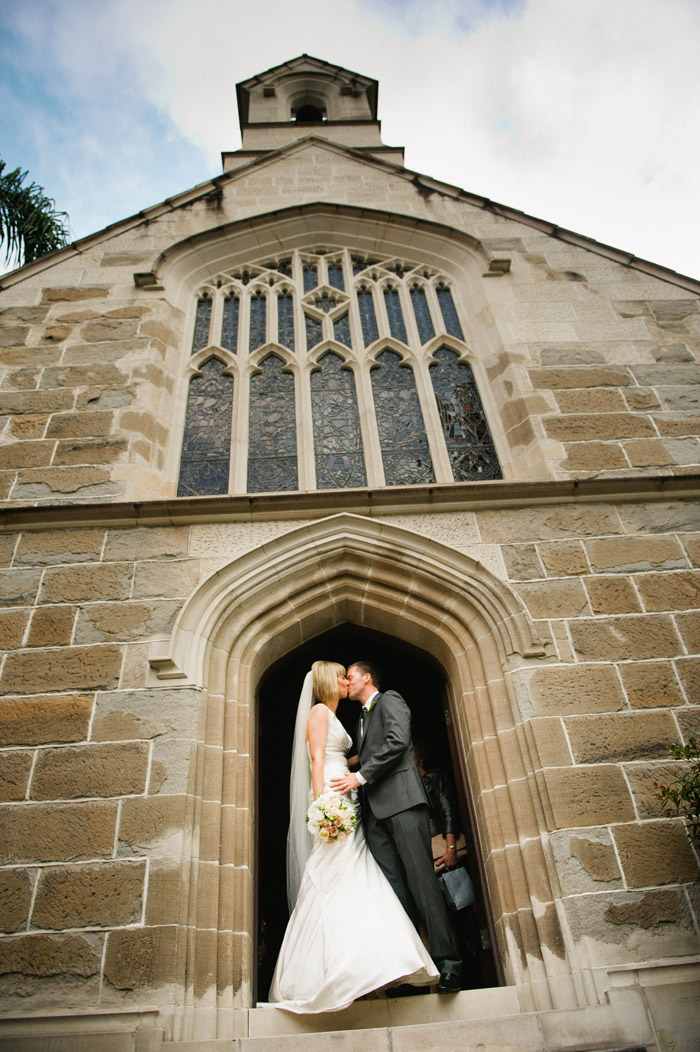 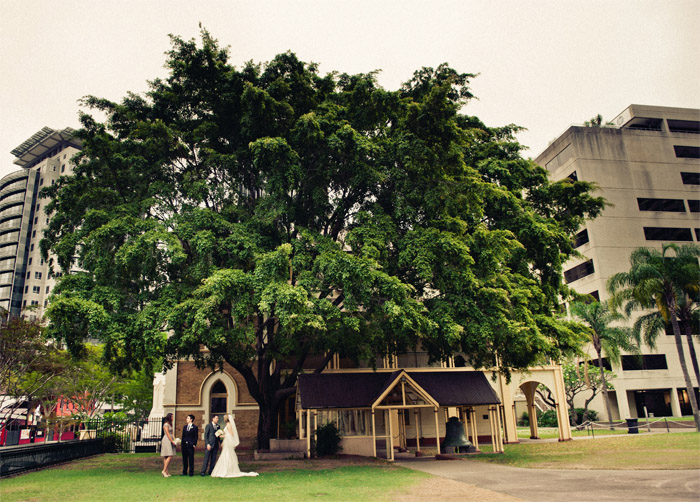 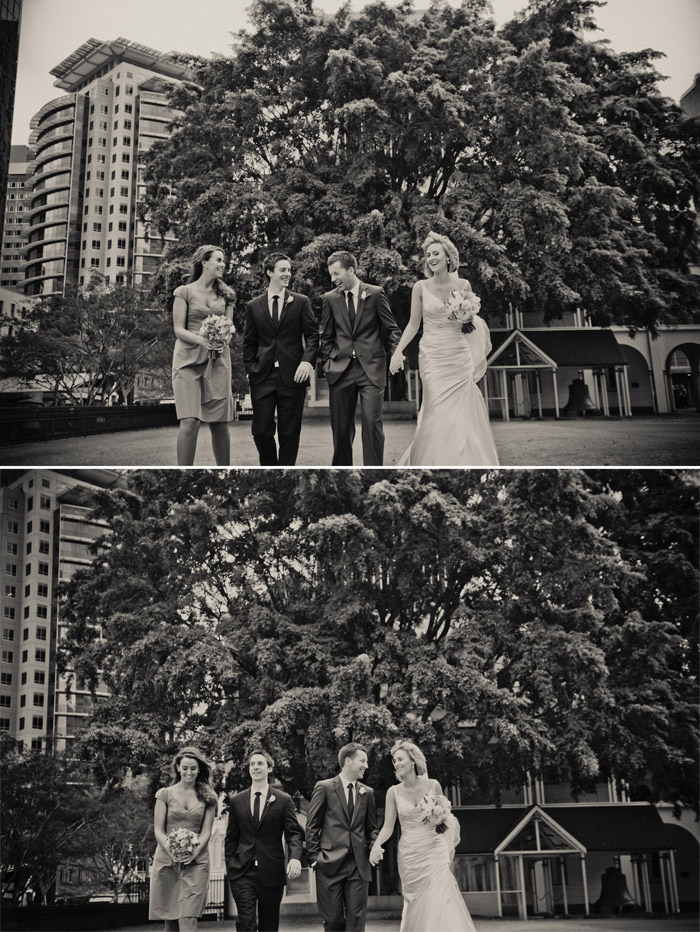 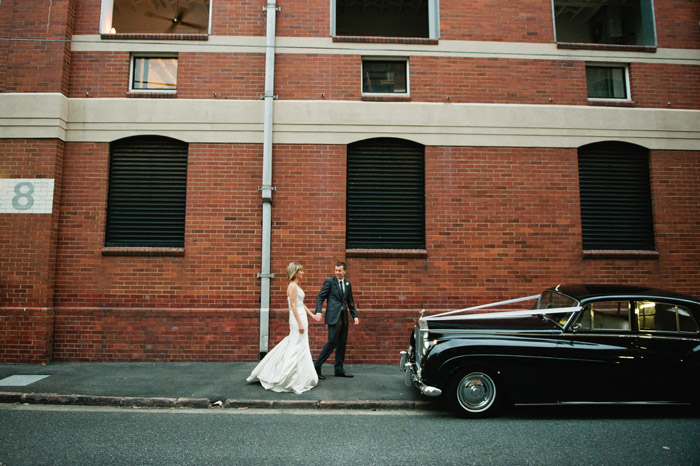 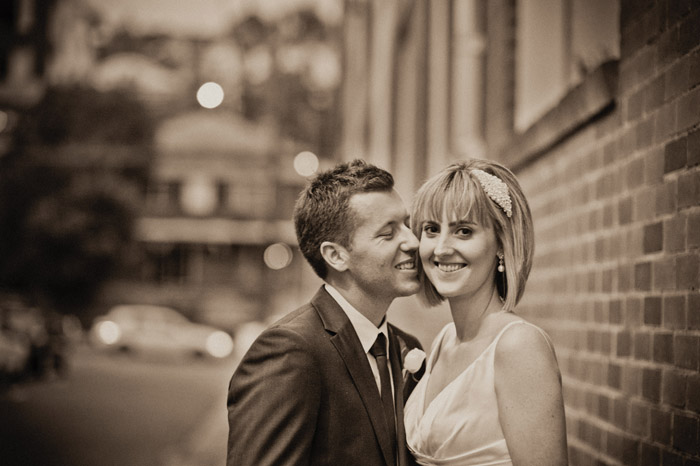 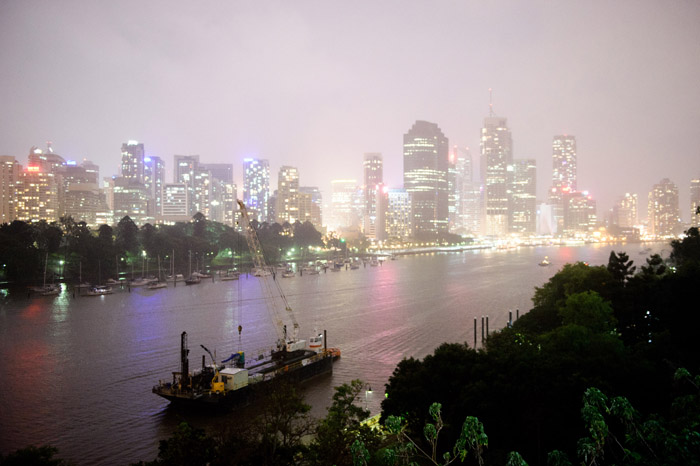