I don’t know about you guys but if I have to even LOOK at another ham sandwich I am going to scream.  We over catered, as per usual, and now have large quantities of ham, turkey and everything in between to get through.  I should say however that I am a vegetarian so really Jason has to get through it – which is actually possible given his track record.  But you know, even the most die-hard foodaholic needs to spice things up a little and after a morning of ham and eggs followed by a ham and mustard sandwich, Jason and I went out to dinner to have Mexican!!!  There is a new taqueria at the Emporium in Fortitude Valley called Guzman Y Gomez.  We had heard about it from friends of our who visited it down in Sydney and given our deep love for tacos we have been waiting for it to arrive up north with baited breath.  And we were not disappointed!!!! 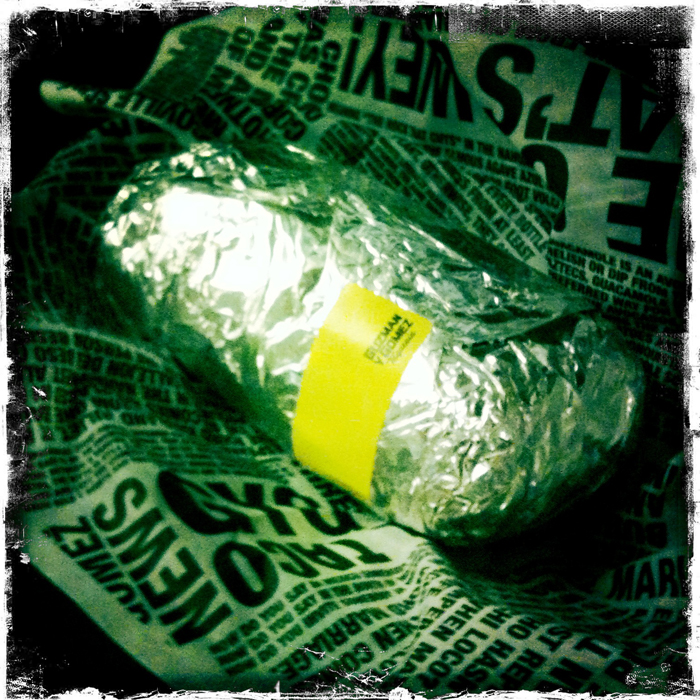 Jason had the Pork Chipotle Burrito.  I’m afraid he ate it so quickly that we didn’t get a photo of what it was like inside.  The thing was wonderful and, from what I have read about Mexican food, very authentic.  The people who served us were talking in Spanish so that is always a good sign. 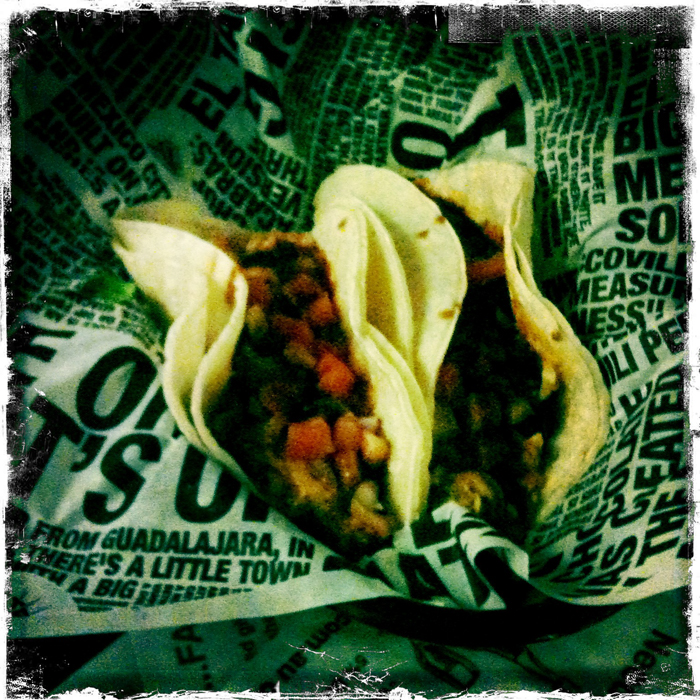 I had the barramundi tacos which were delicious.  You can order them either on soft or hard shells – I chose soft.  They were tasty and very light.  I got two for a whopping $7.90 which was a bargain.  We also ordered a side of corn chips and salsa – the corn chips were great – nothing like those nasty Doritos rubbish.  They were the real thing – deep fried authentic tortillas.  Mmmmm 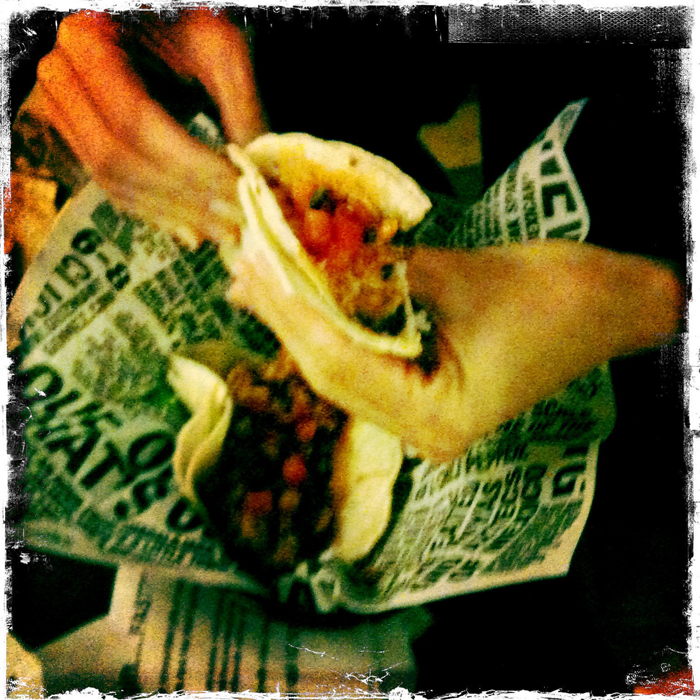 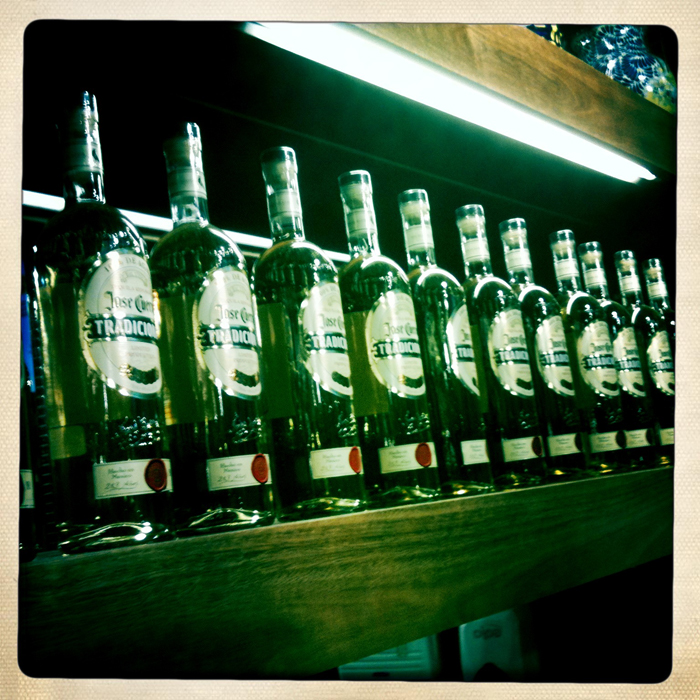 It was licensed so Jason opted for a Corona but there were two different Mexican beers available that he will try next time we go.  (Tomorrow maybe?) 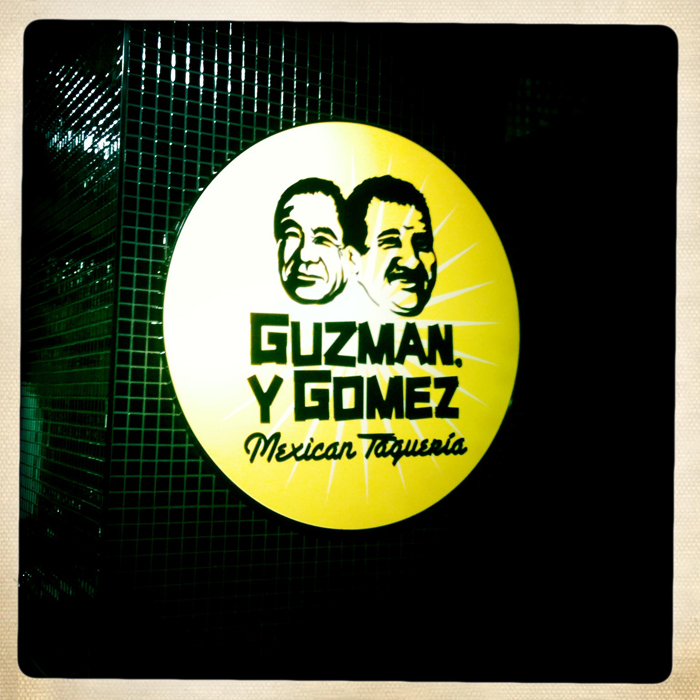 We would highly recommend Guzman Y Gomez – and thank you so much for bringing some fresh, flavoursome, authentic and decent Mexican food to Brisbane.  See you later Old El Paso rubbish – there is a new kid on the block.