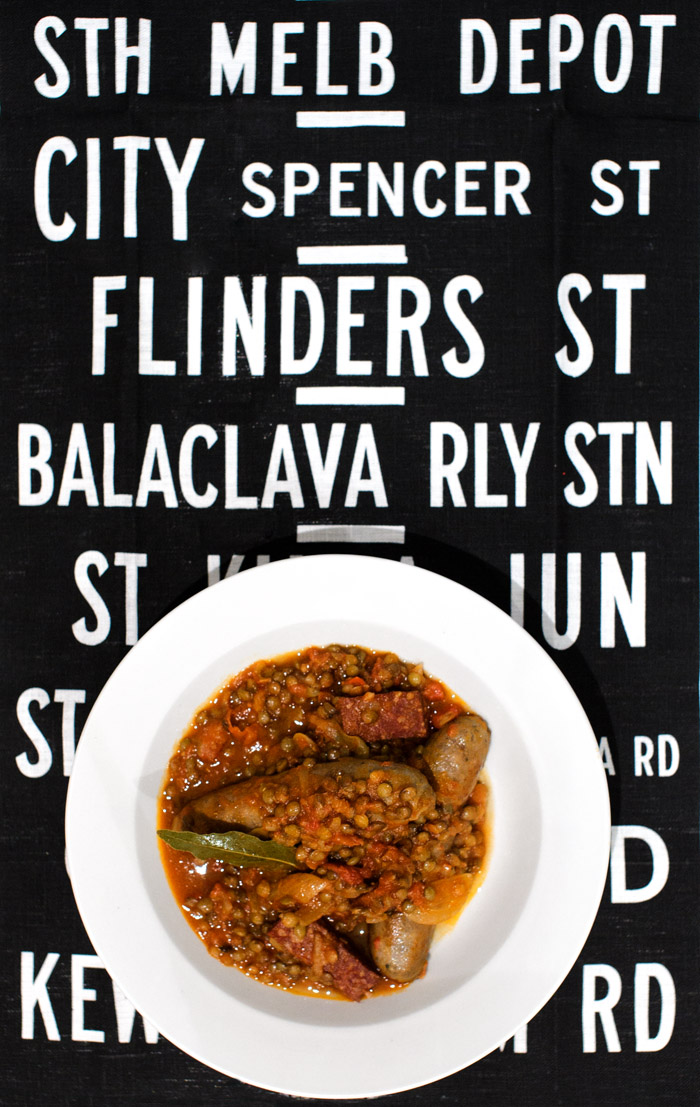 I have realised that it has been a while since I did a recipe post.  It is not that I haven’t been cooking – I have – but it is just that Jason is not normally home when I cook.  And no – this isn’t some strange problem I have with people watching me cook (although, now I come to think of it, it does make me kind of uncomfortable)  – it is just that I am trying to get ahead on our meals.   So while Jason is off shooting, I am stuffing the freezer with good (and quick) things to eat.  We work long hours – nights, weekends – the times that most people have ‘off’ are the times we are ‘on’.  A lot of the time at the end of our day we head out to Hanabishi for dinner but when it becomes up to four times a week then something has to give.  I mean who really feels like cooking at 9pm at night?  Not me that’s for sure.  So I have been putting in a concerted effort to cook ahead and freeze meals so when 9pm does roll by all we have to do is pull something out of the microwave and it’s done.   Today’s recipe comes from one of my all time favourite cooks, Nigel Slater.  He is really funny, and down to earth and has this amazing kitchen garden to die for.  Check out his website here and I can highly recommend all of his books.  They are a great read.  In fact this recipe today is on the cover of his book The Kitchen Diaries.  It is Sausages with Salami and Lentils:

200gms salami, skin off and sliced on batons

150gms of green or brown lentils 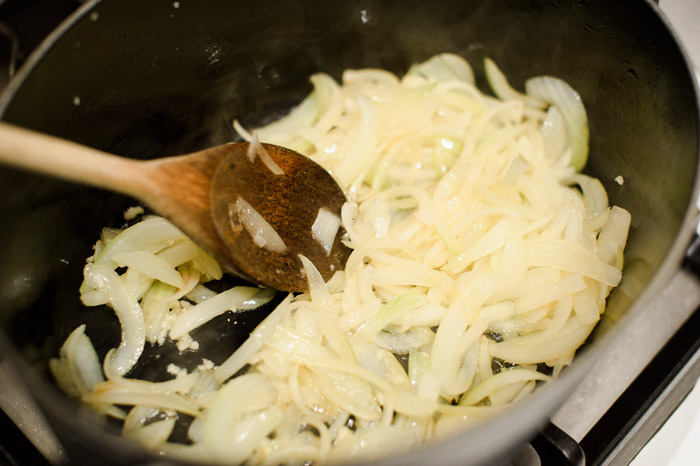 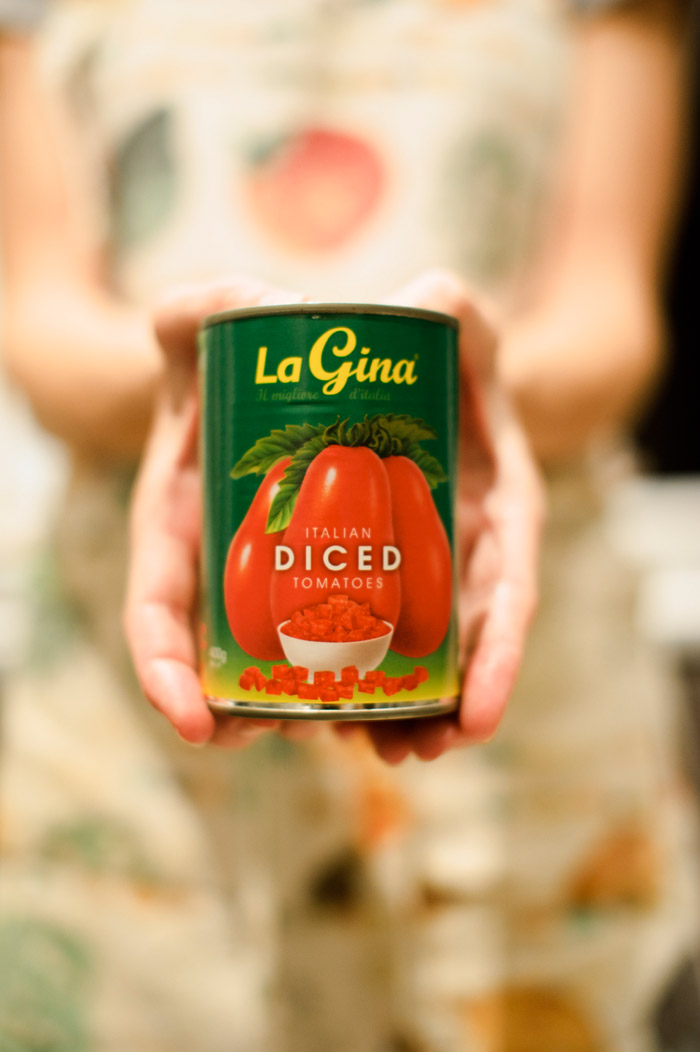 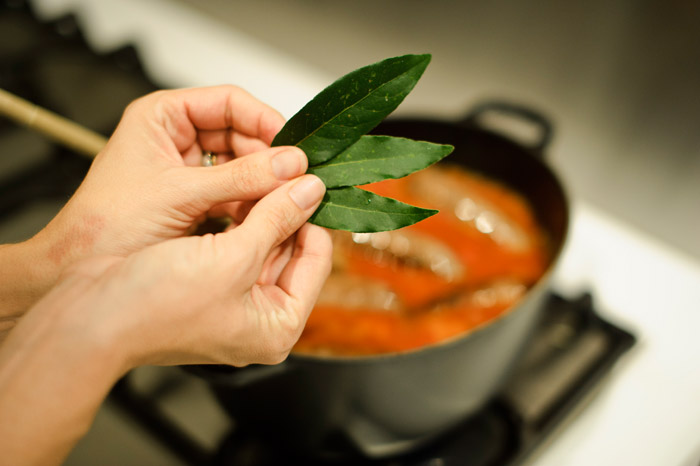 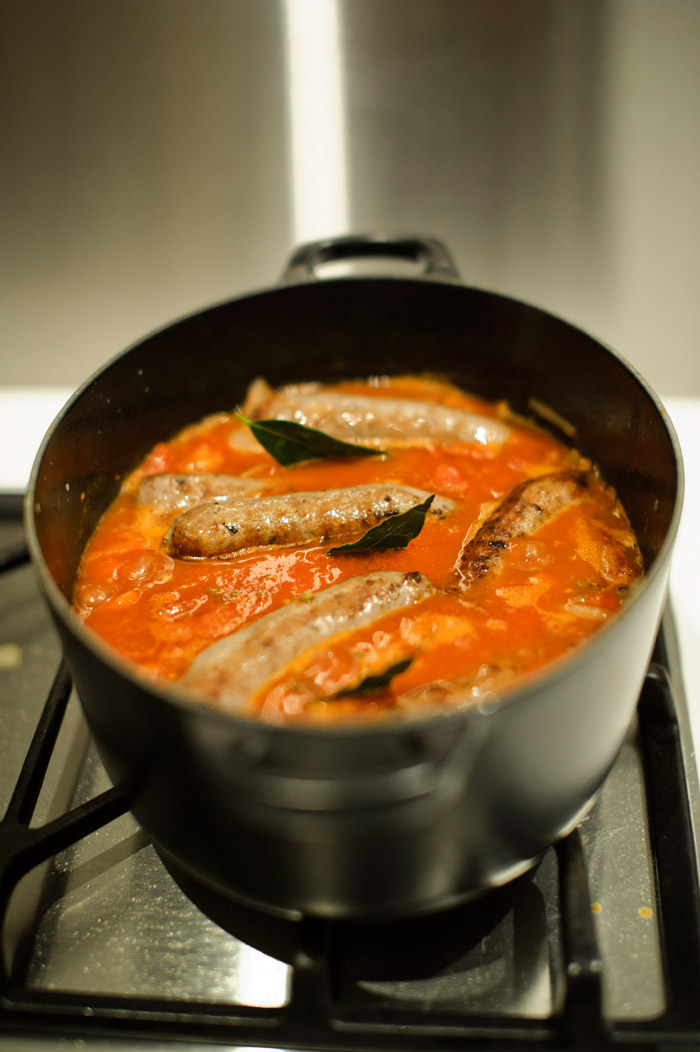 Pour olive oil in a heavy saucepan over medium heat.  Throw in onions and cook until translucent and then lower the heat and add the garlic.  Stir to stop from sticking.  Heat a frying pan to medium heat and cook sausages until brown (don’t worry if they aren’t fully cooked because they will get further cooking time in the casserole – the aim here is to make sure they are all brown so they will hold their shape) .  Add salami to onion and garlic mixture and fry until salami releases its fat and browns slightly.  Then add tomatoes, lentils  and 500mls of water and bring to the boil.  Reduce to a low simmer and add sausages and bay leaves.  Cover and simmer for about 40mins or until lentils are soft and cooked through.  Jason had this on its own but you could add mashed potatoes to soak up the juices.  One pot, one hour, 4 meals!