While weddings often take centre stage around here, I gotta tell you that we do really love engagements.  It is such a magical time.  I remember when Jason and I got engaged the first question people asked after offering their congratulations was “so, when are you getting married?”  I mean geez – we just got engaged can’t we just enjoy that for a while!!!  I also know that you all have experienced the same thing which is why I am loathe to ask that question at the bridal expos because most of you have been asked it a million times before you get to speak to me (and saying the same thing over and over is just plain annoying) but also because most of you have just gotten engaged and are still savouring that moment.  (I have to say that once you get married the first questions people ask after offering their congratulations is “so, when are you having kids? Enough with the pushing people!!!)

I love engagements because they are relatively stress free (who doesn’t love shopping for diamonds???)  and the couple are just super giddy with the prospect of having found each other, madly and deeply in love and overjoyed with the idea of spending the rest of their lives together.  It is also just the two of them – no bridal party, no parents, no potentially uncomfortable dress/suit.  Just the two of you.  This explosion of emotion makes for great photograophs – rain or shine – you just can’t wipe the smiles from their faces! 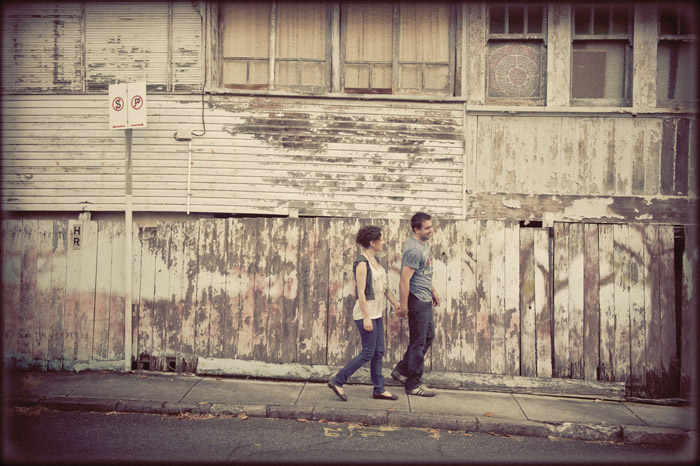 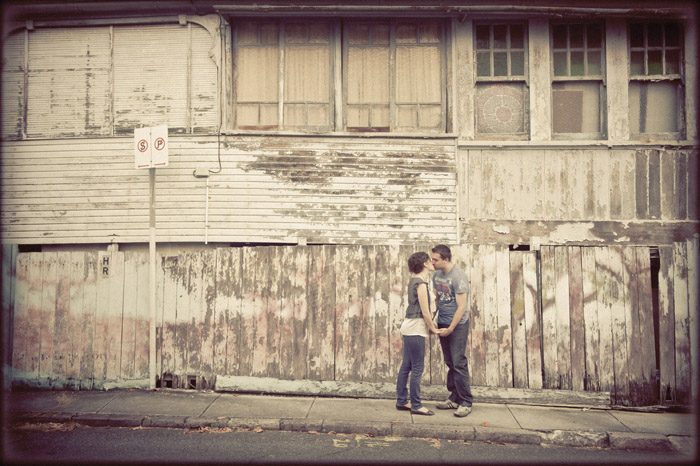