My girlfriend Natalie got married on election night.  They had been trying to figure it out for the last few months on the lead up to the election and were just devastated when they realised that it would be on their wedding day.  It probably didn’t help that everyone in the room was either a public servant or political advisor.  Almost all of the wedding at some stage or another were outside watching the television.  You can imagine how upsetting that would be for a bride!  I’m sensing from these photos that Amber and Anthony didn’t really mind about the election.  It was one of those great spring days with that lovely crisp air and bright white sunshine.  Jason shot the reception and when got home he had no idea what was going on with the election.  Seems Amber, Anthony and all of their guests were just having so much fun they didn’t bother to find out.  I mean who really cares if we don’t have a Prime Minister yet? 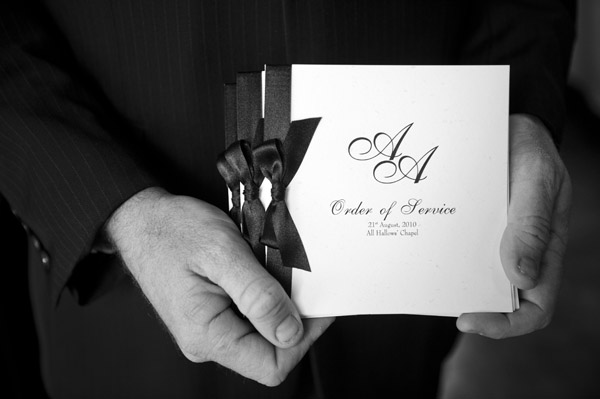 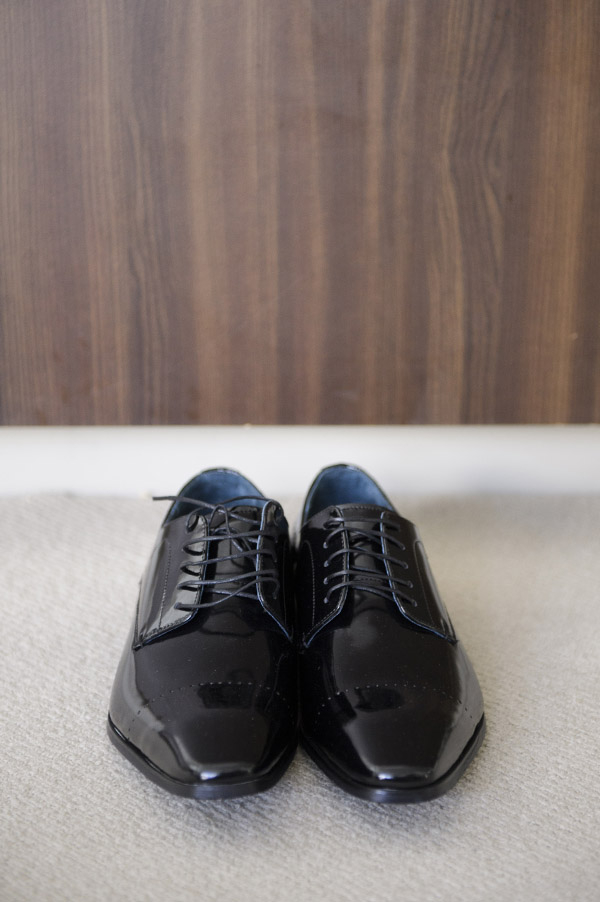 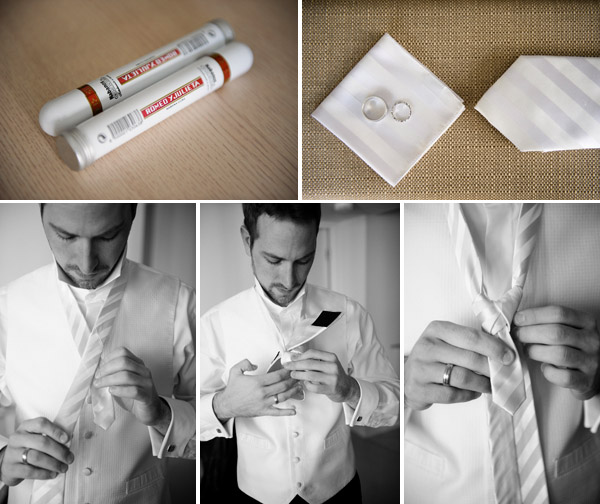 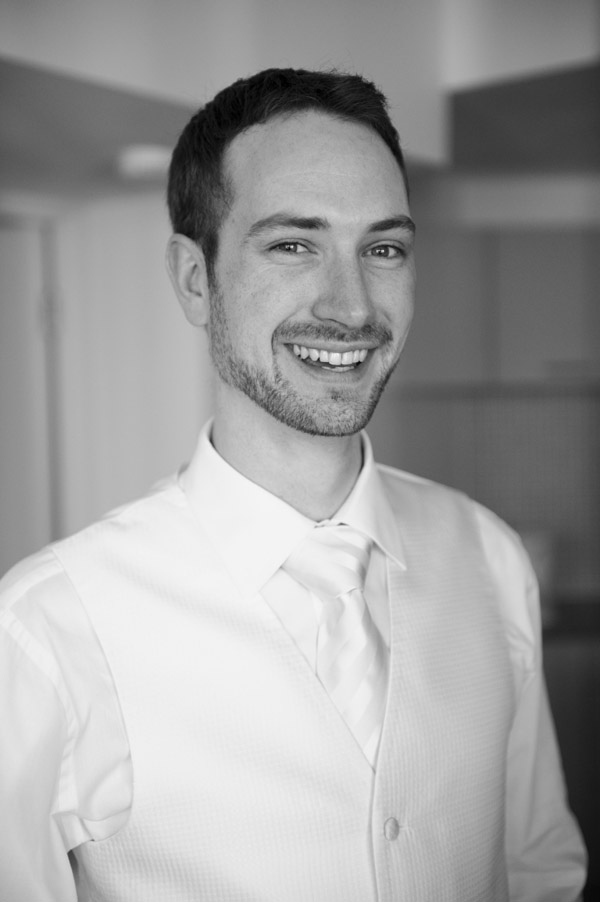 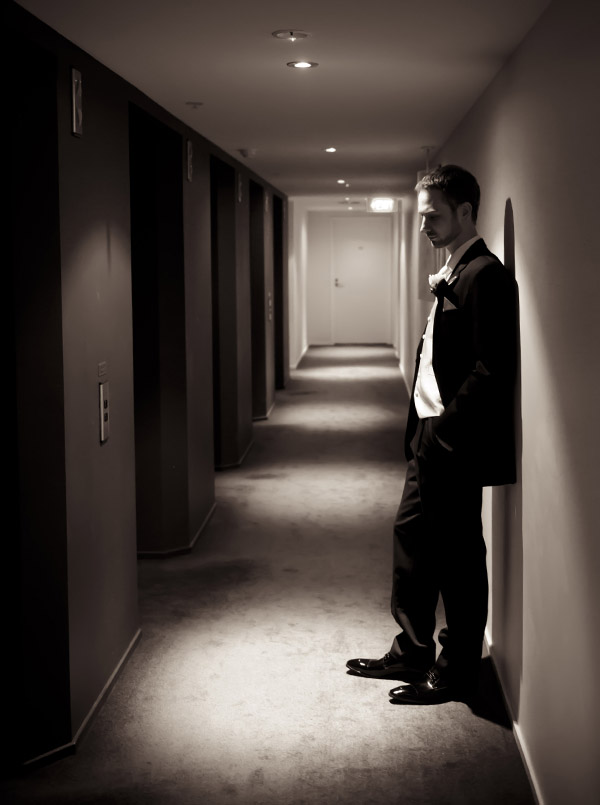 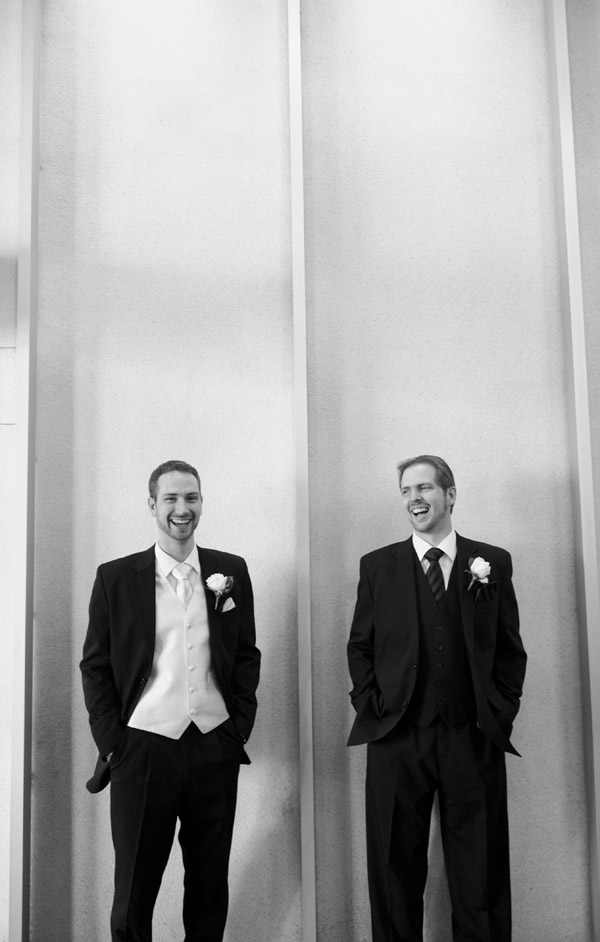 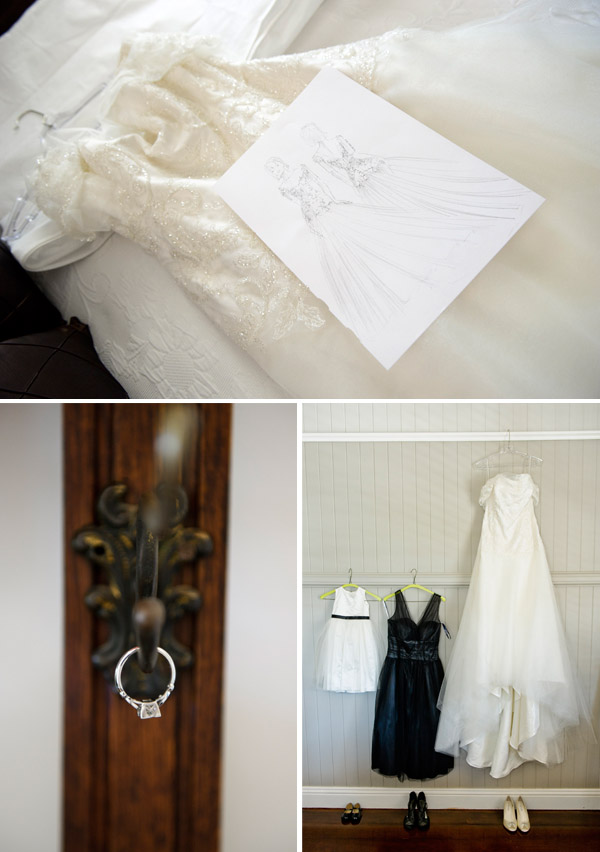 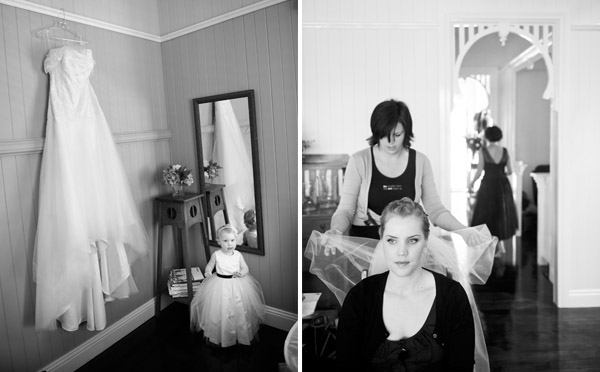 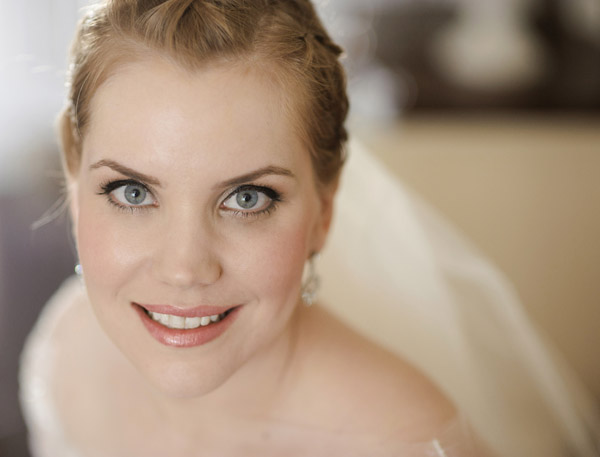 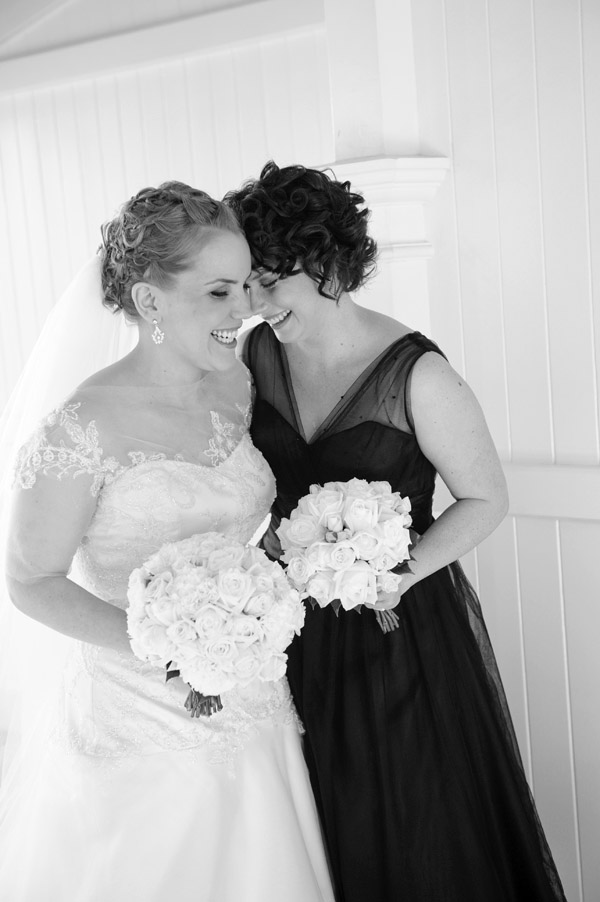 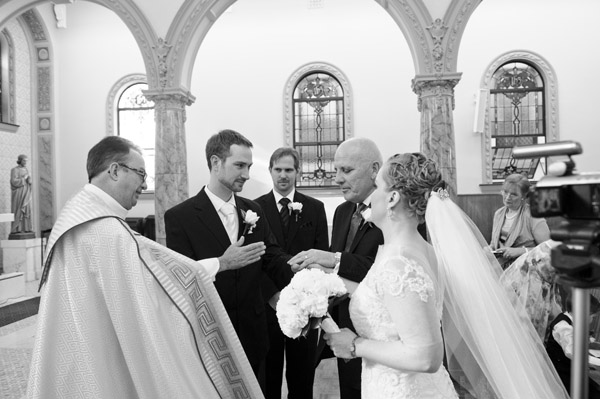 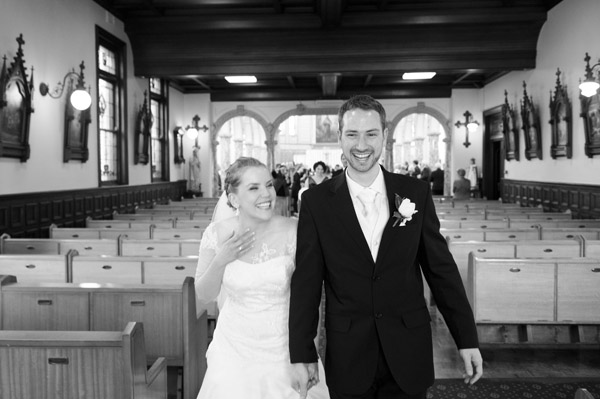 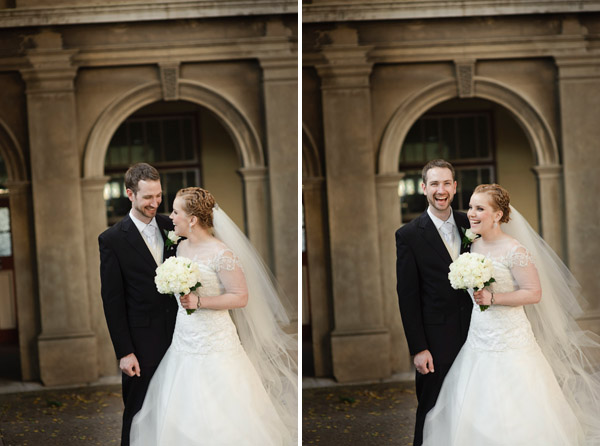 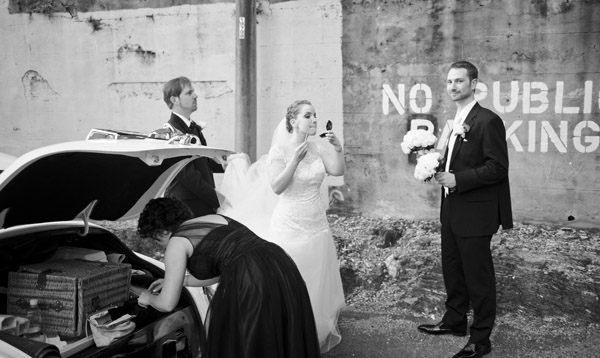 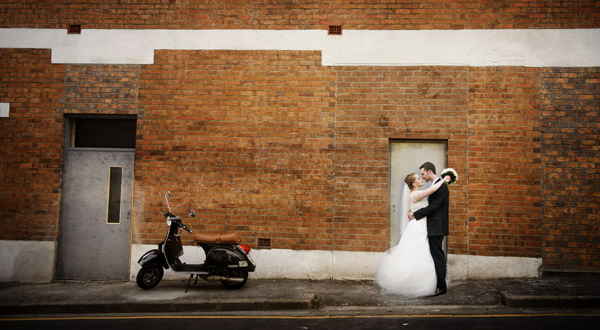 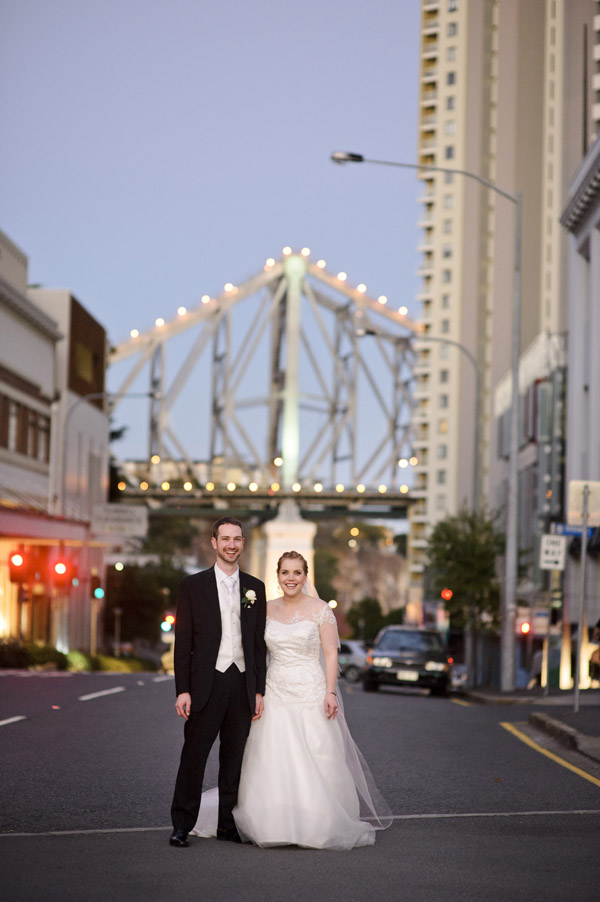