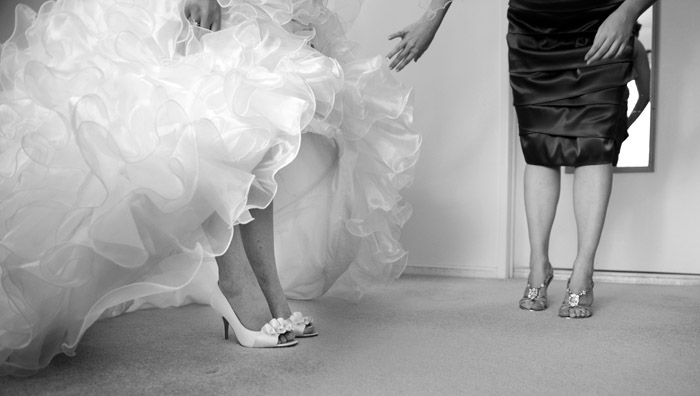 Is there anyone out there who is single?  Raise your hand.  Are you interested in meeting someone?  If there is one thing I am always amazed about it is how people meet and fall in love.  Kell and Melissa met at a party years ago and due to a series of miscommunications and some poor transcription they never hooked up.  (Boys – little tip from me to you – make sure you get her phone number right!!! Double check it if you have to!)  I always believe that timing plays an important part in how people meet, so perhaps Melissa and Kell weren’t ready.  Maybe they had a few more things to do before they met again.  And meet again they did and suddenly, magically, it all happens…SIGH.  I guess the moral to my story (cause there has to be a moral doesn’t there!) is that you just never know how and where you will meet the person of your dreams…so…to be on the safe side…make sure you haven’t tucked your skirt into your pantyhose and check after eating that you have nothing scary between your teeth. (I’m giving you pearls guys, pearls I say.) 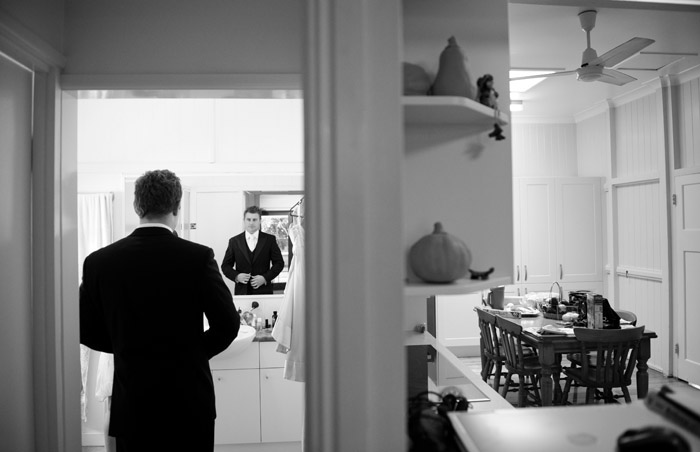 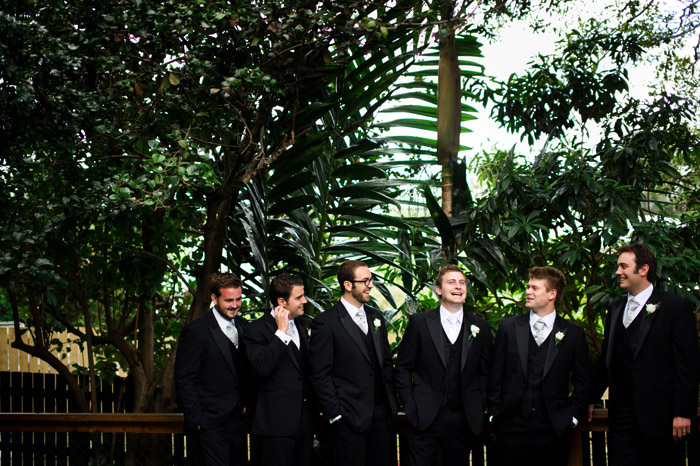 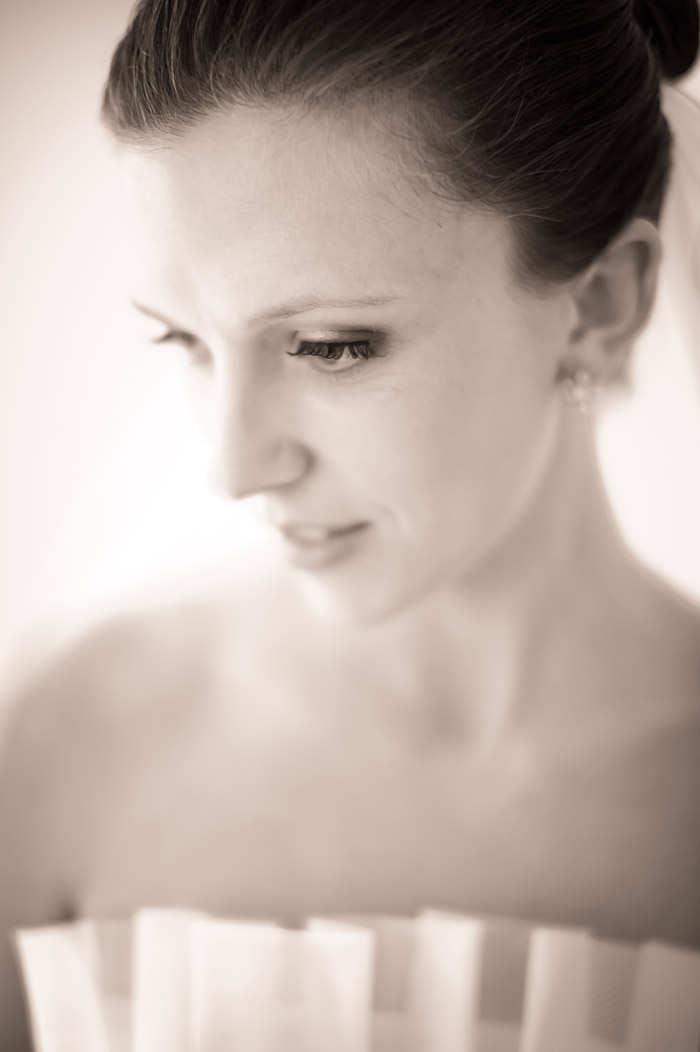 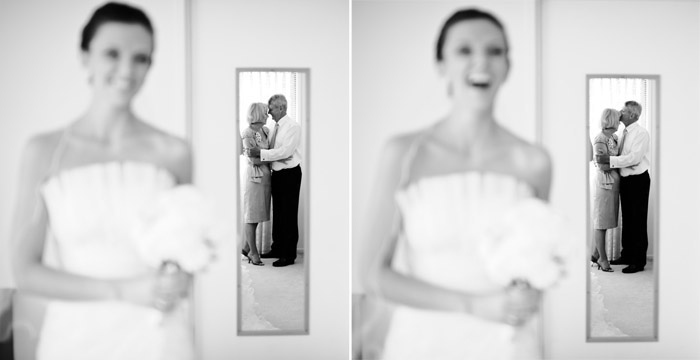 I wonder what story Melissa’s parents have about when they first met? 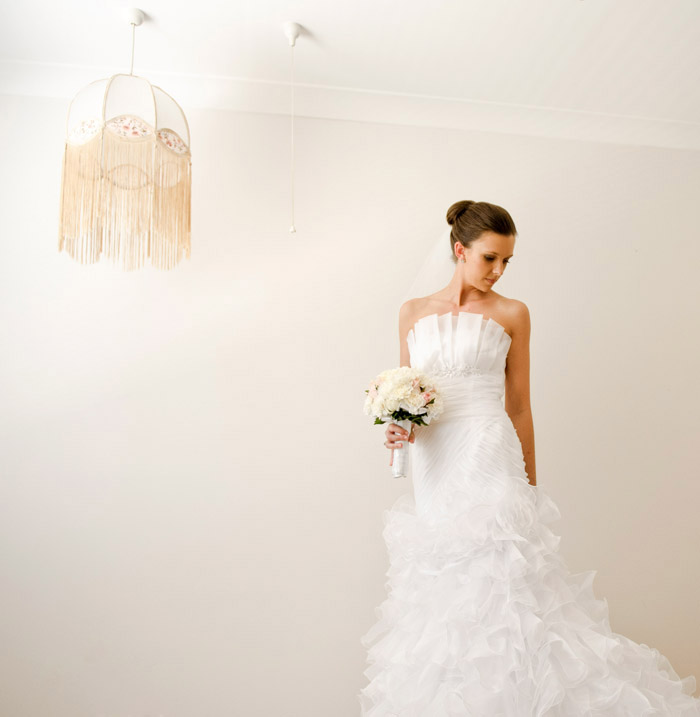 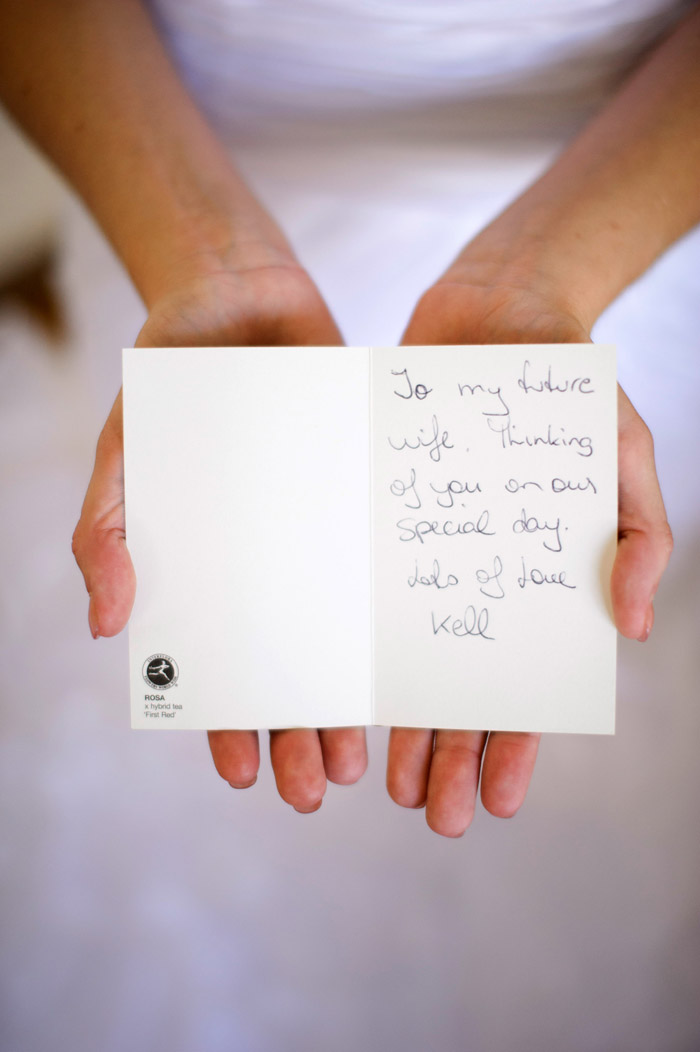 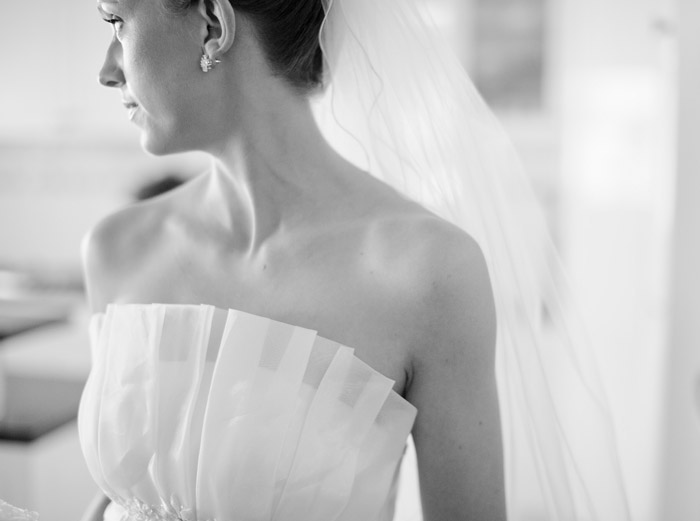 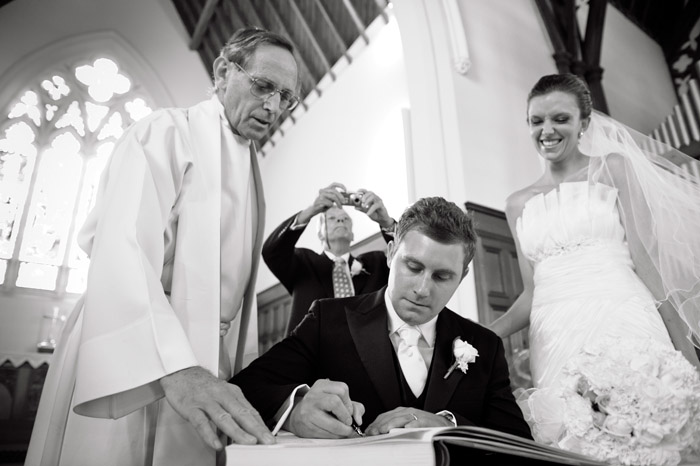 I love this photo – you know when you see the picture you’ve just got to take it! 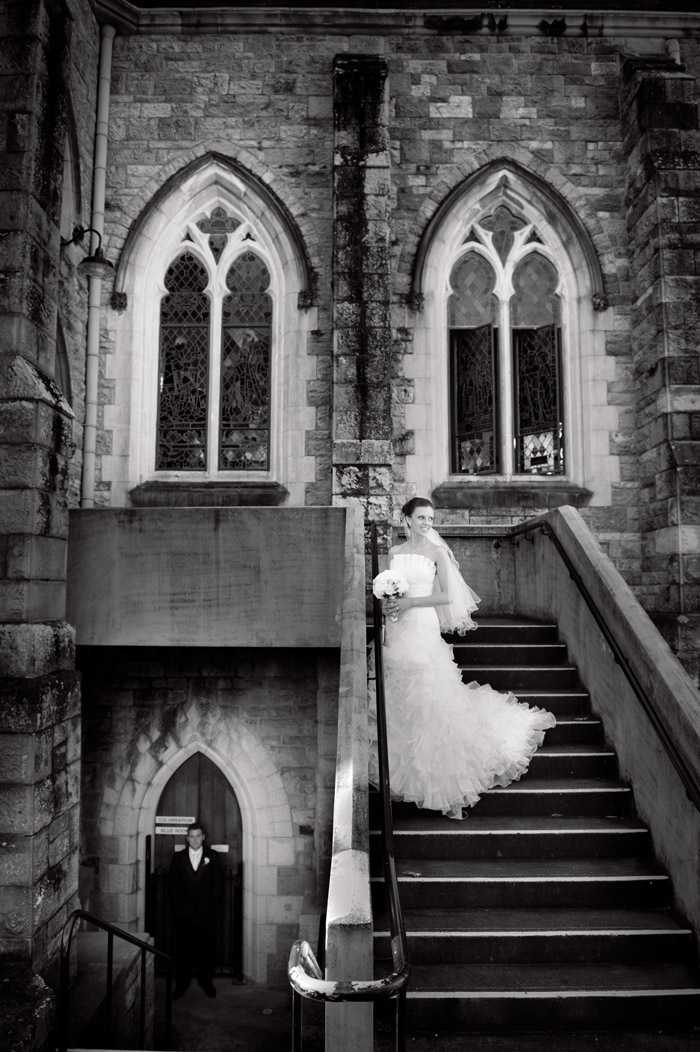 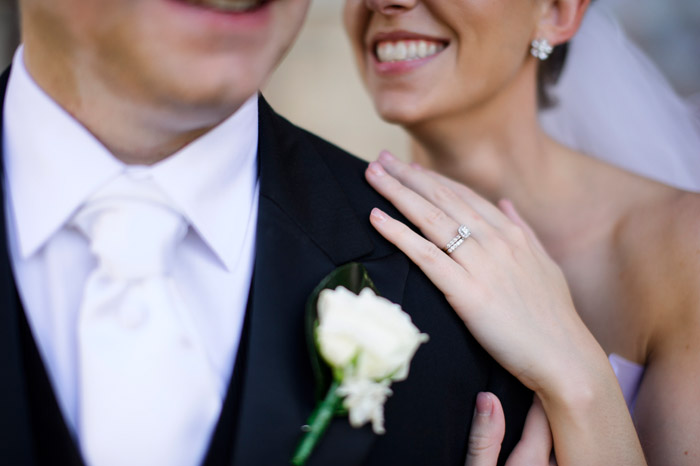 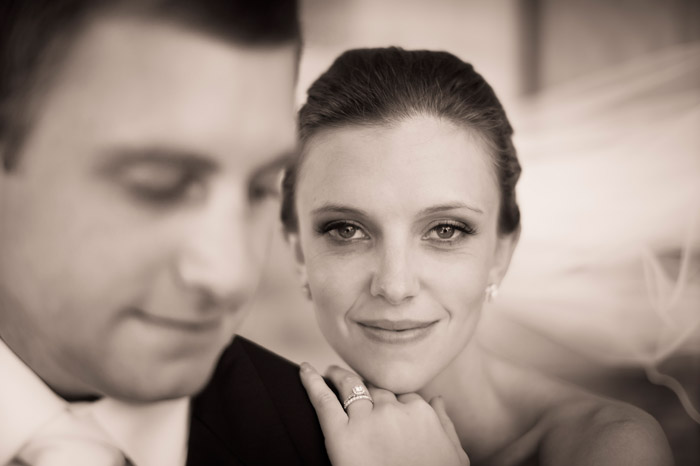 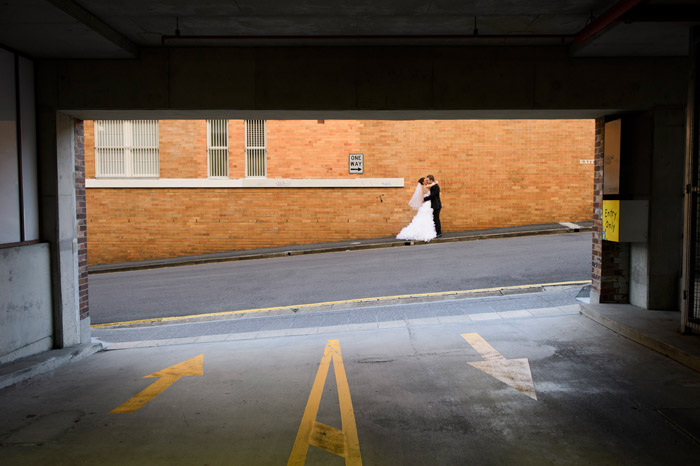 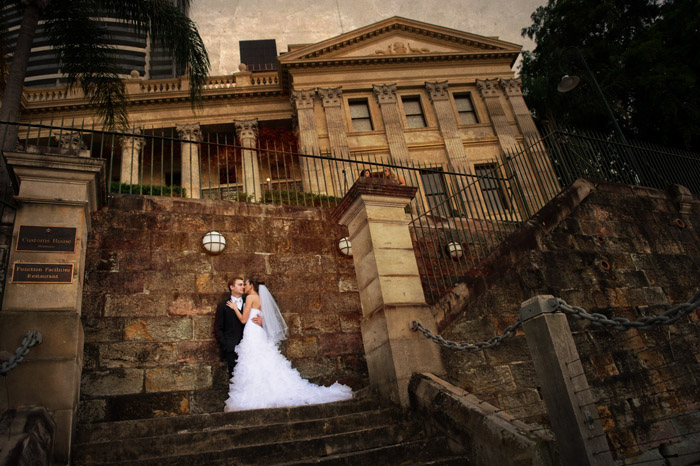 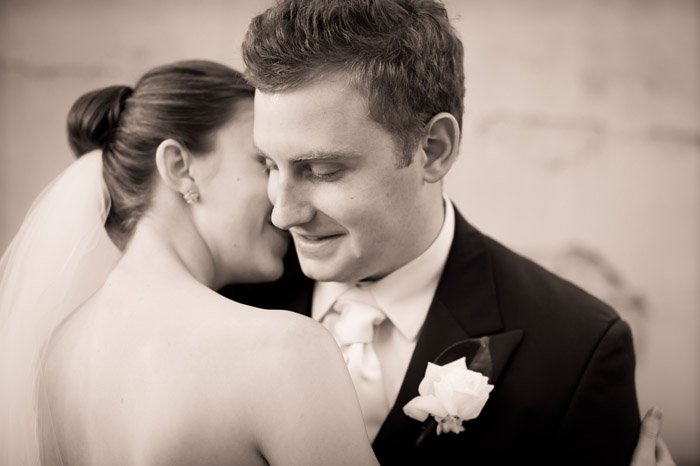 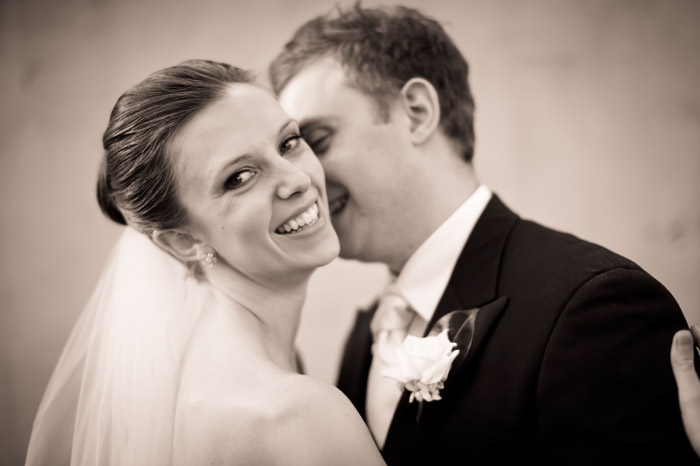 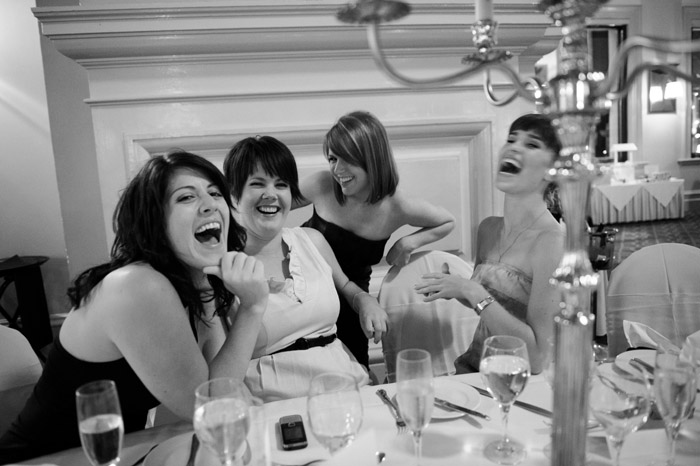 Let’s get the party started! 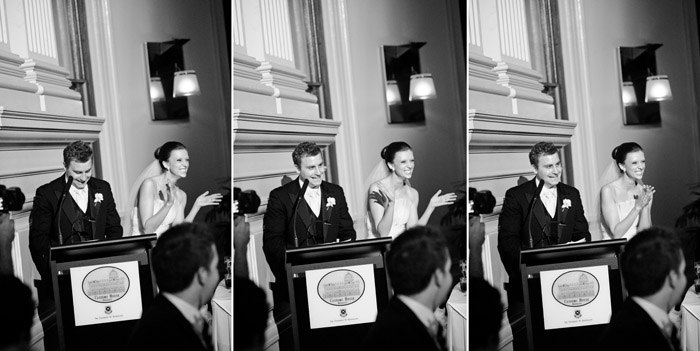 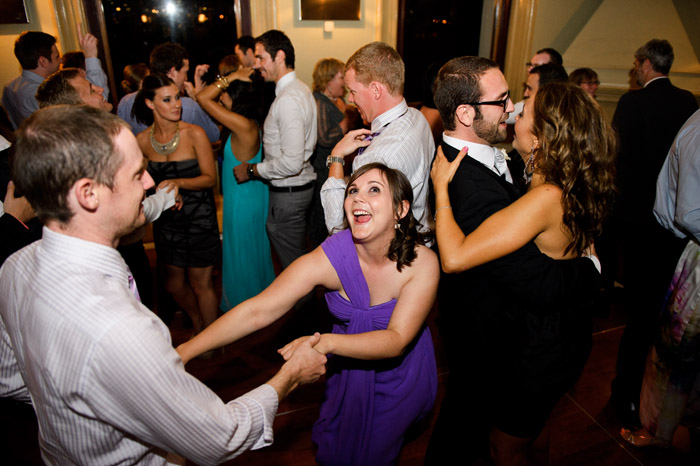 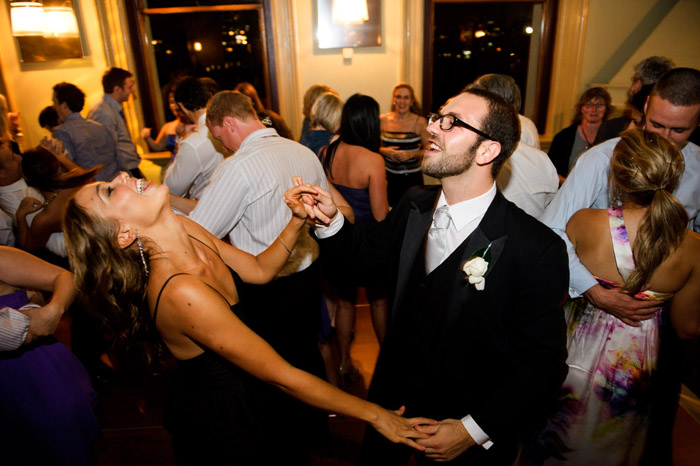 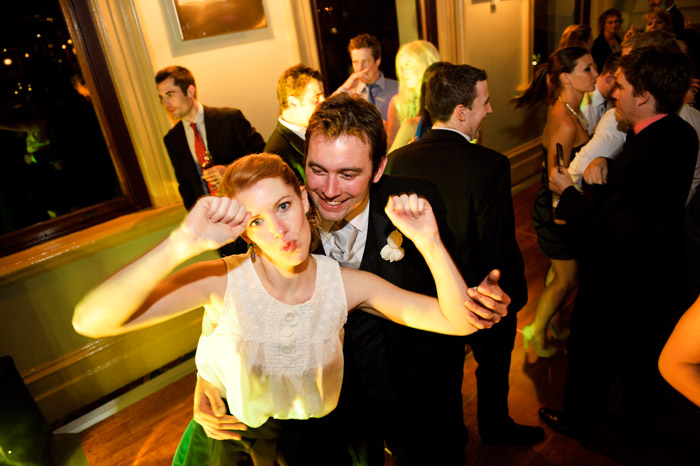 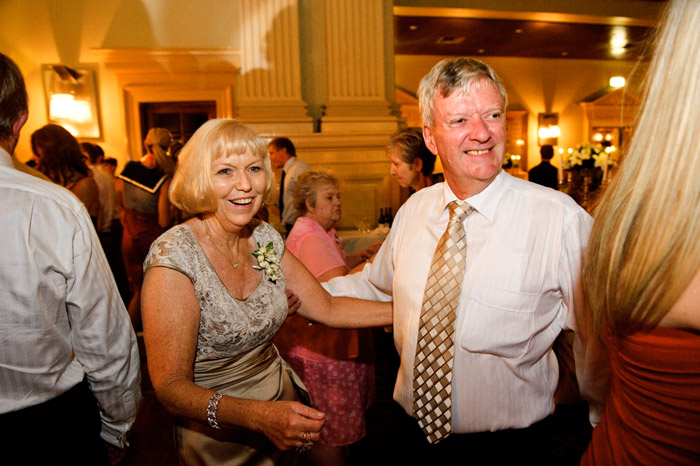 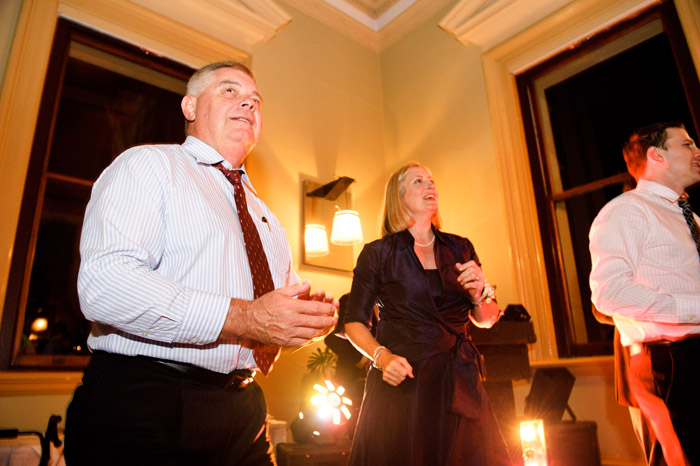 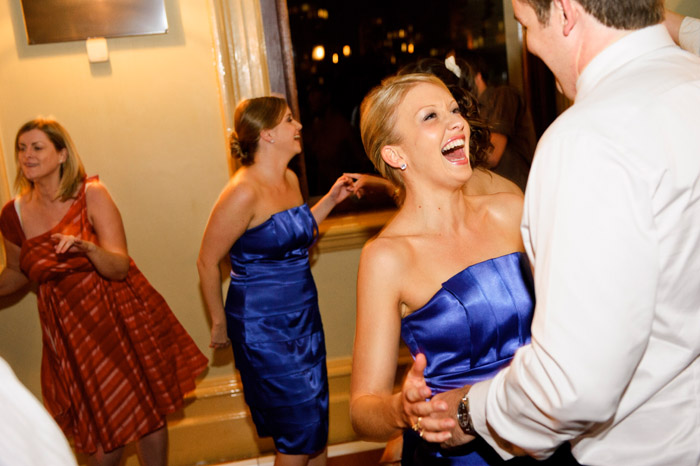 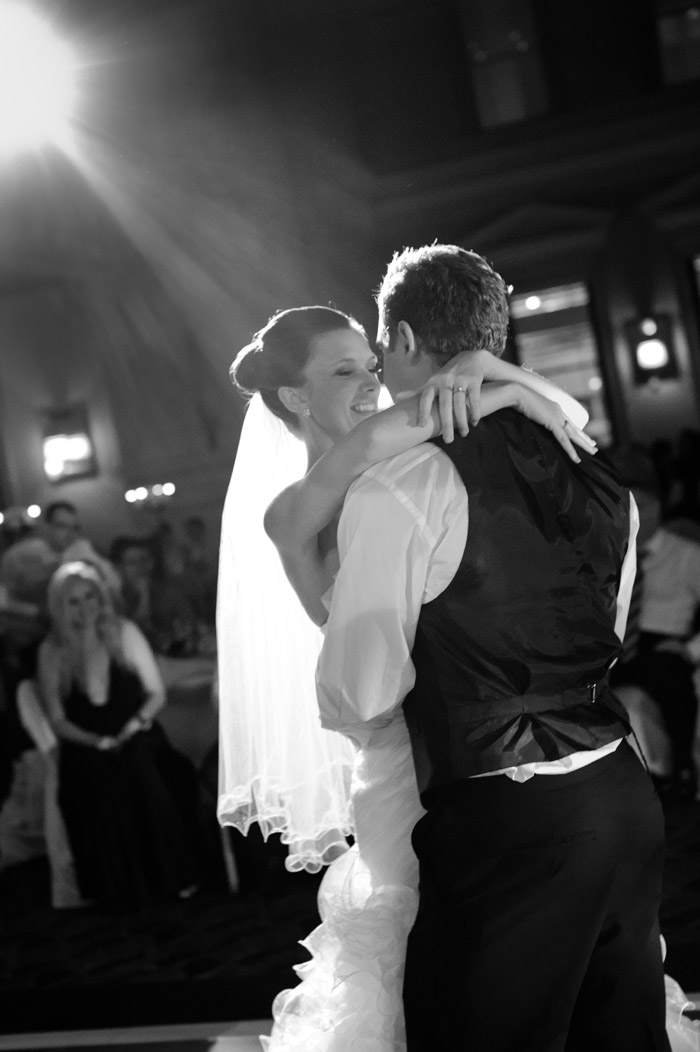 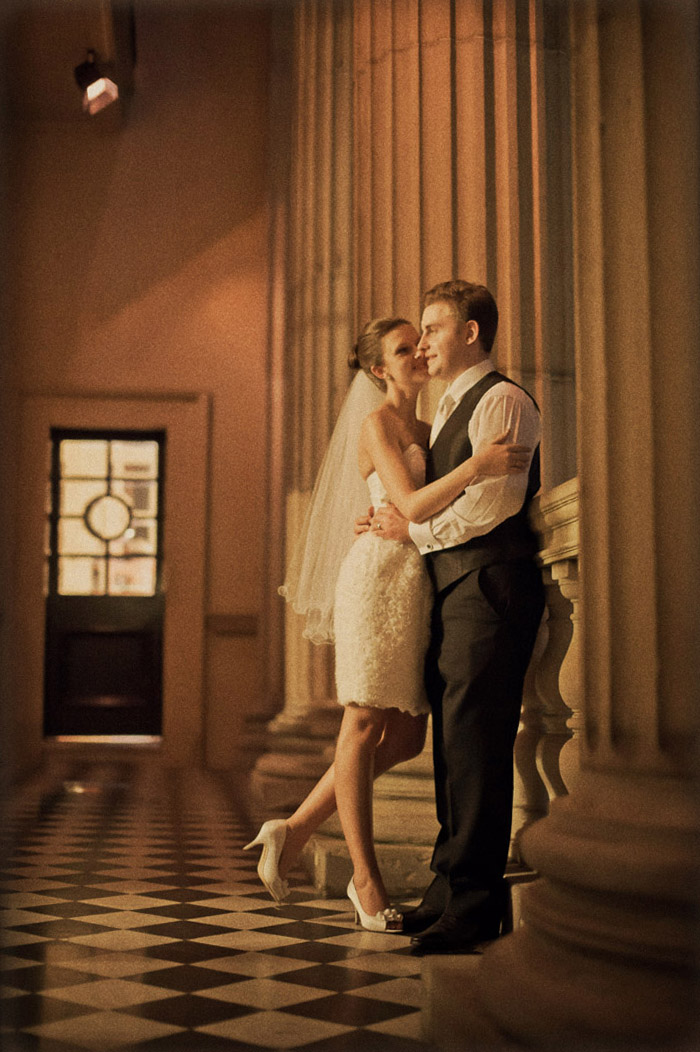 Melissa changed during the night into this fabulous dress – perfect for getting down on the dance floor.  We have the photos (and boy are they good) but we promised not to show anyone… 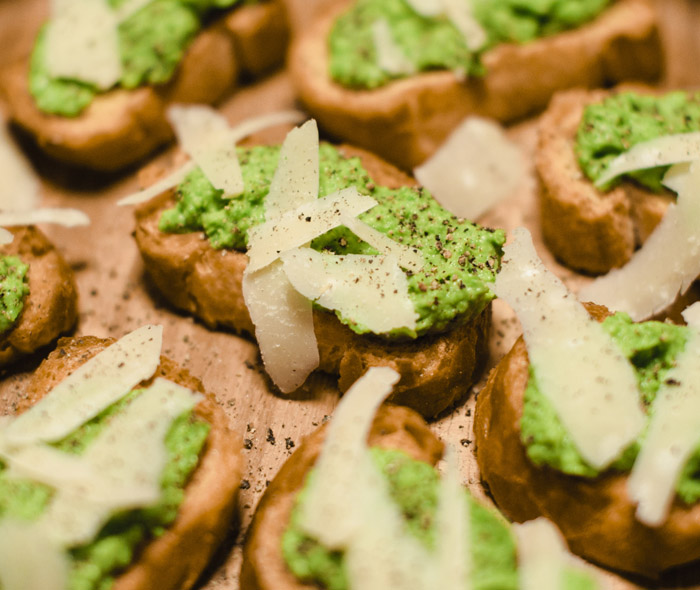